When I counsel couples preparing for marriage I make a statement they generally find agreeable. I tell them, “Marriage is a process where you say an extraordinary Yes to each other.” This sounds perfectly reasonable to them. But then I add an observation they find disturbing: “And to say Yes to each other in a successful marriage means that you must say a lot of little Nos.” Every Yes in a relationship entails saying a lot of Nos to other people, other activities, other habits and allegiances that heretofore have defined your life. Saying Yes to someone means saying No to other allegiances that would undermine our making that person foremost in our life. Love always remains an interplay of Yes and No.

The truth is, most of life entails an interplay of Yes and No. This Super Bowl evening we will watch two aggregates of superbly-trained athletes clash and compete. These athletes have spent years honing their skills and bodies. Their Yes to life as athletes has entailed years of saying No, embracing decisions involving self-denial and self-discipline. I think of a famous weatherman who lost a lot of weight and wrote a book based on his experience, entitled, Nothing Tastes As Good as Skinny. That was his way of saying that for him to say Yes to improving his health meant he had to say No to a host of menu items that he had heretofore enjoyed. To say Yes to one ambition meant saying No to other appetites. So, too, those disciples who answered Jesus’ command, “Follow me,” knew that their faith involved saying a great Yes that involved saying lot of little Nos. They realized that saying Yes to Jesus meant saying No to former friends, to former habits, to lesser allegiances. Saying Yes to Jesus meant saying No to a long, uneventful life and an easy death!

Likewise, we cannot avoid the truth that genuine discipleship of Jesus means saying a costly Yes that entails many Nos. When we say Yes to Christ we must say No to ways of thinking, doing and speaking that are of Darkness and not of Light. To say Yes to Christ means saying No to a life that is selfish, Yes to a life of self-sacrifice. To say Yes to Christ entails saying No to a lifestyle that is self-indulgent. To say Yes to our Lord entails saying No to other allegiances and activities that would dominate our attention. Even in Jesus’ day, the role of disciple was nothing new. Numerous wandering philosophers long before Jesus had commanded audiences eager for exposure to a great mind. Throughout Israel, brilliant rabbis attracted devoted students hungry for insight into the Torah. Even John the Baptist drew disciples. But to be a disciple of Jesus was different. Jesus did not ask them to imbibe a philosophy. He did not command them to ascribe to a set of doctrines. No, he invited them to say Yes to living in a relationship with him, to say Yes to a pattern of living and to following the footsteps of a definitive personality. The Yes Jesus demands of his disciples is the Yes of living in obedient relationship with him, embodying the virtues and values that his life illumined. To be a disciple of Jesus entailed saying Yes not to a philosophy or set of doctrines, but to a personality of redemptive love. To say Yes to that summons meant saying No to all other allegiances that would claim ultimate sway.

When we come to our Lord’s Table, we intensify our remembrance of the God who says Yes to us. The table is a reminder that God, through the life, death and resurrection of Jesus, has said Yes to us as his children. This table of broken bread and poured-out wine reminds us that God’s Yes to us was a costly Yes, involving the suffering of his beloved Son. God through Christ defines God’s self as a particular kind of Deity, a God of love and service. Moreover, when we partake of this table of broken bread and poured out wine we intensify our remembrance of the Yes we have said to the God who has said Yes to us. Our Lord has said to us, “As often as you eat this bread and drink this cup, do it in remembrance of me.” In this Supper we intensify our remembrance of our Yes to God, remembering that we have said a particular kind of Yes to our Lord, a Yes that demands all of our being, a Yes that demands we pattern our lives after the Christ who becomes our Role Model for living. Our Christ does not merely save us from our sins, but provides the blueprint for how we are to love. This Supper expresses God’s Yes to us, and as we partake in remembrance of Him, we do so also in remembrance of our Yes unto Him. It is with this dual awareness that we approach our Lord’s Table. 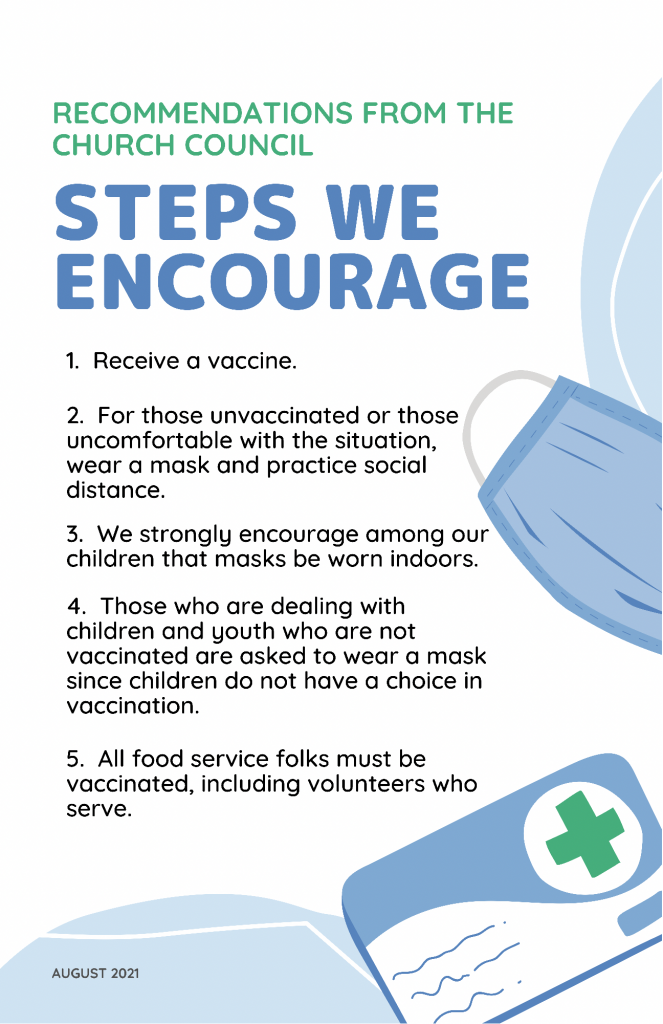